What’s in an Ice Cream Filling? 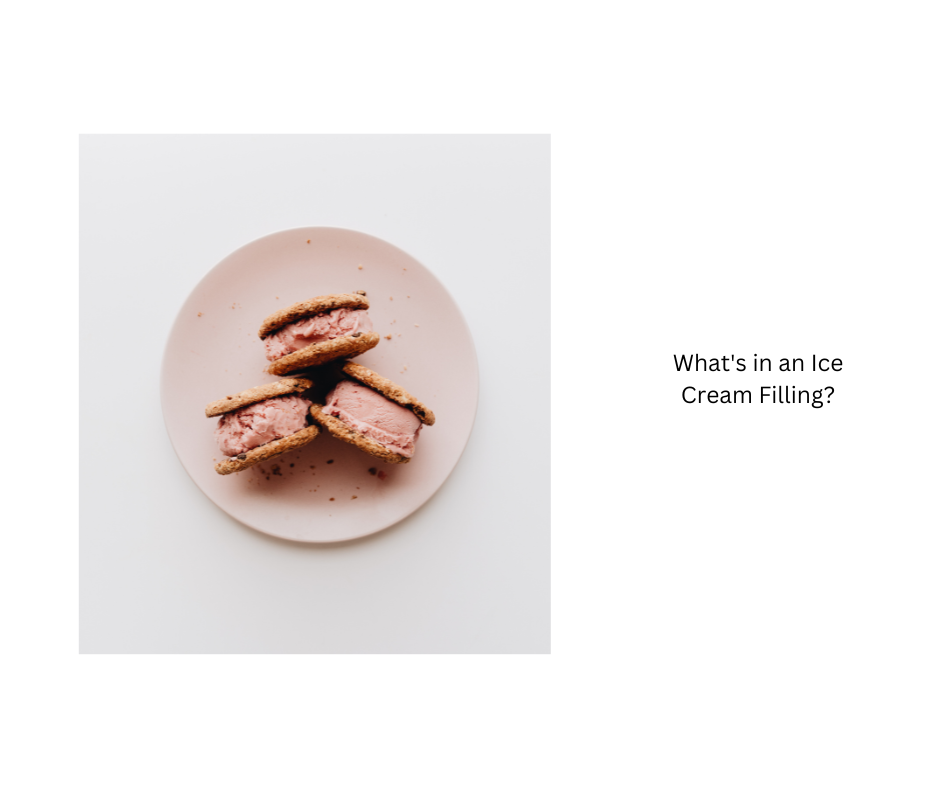 Ice cream is a treat that can bring about numerous health benefits. Eating a small amount of it can increase levels of serotonin, a chemical responsible for lifting your mood. This substance is produced by the brain, and eating ice cream filling can boost levels of serotonin in the body.

Choux pastry is a basic pastry used to hold an ice cream filling. It is made with flour and eggs. The amount of eggs needed will depend on the type of flour used and the size of the eggs. The amount of dehydration is also a factor. It should be a smooth batter that does not stick to the spoon. Using a pastry bag is a good option if you do not have one. This will enable you to make the pastry with a proper width and height.

Choux pastry is also called cabbage pastry because it is made from a type of dough that resembles a tiny cabbage. When baked, it puffs up and has crinkles and ruffles. When filled with ice cream, it can be made into profiteroles or other ice cream desserts.

Choux pastry should be baked for 25 minutes. After that, you can prick it with a sharp knife tip or a skewer. This will help the dough release heat from the center and prevent it from deflating. Bake the choux pastries for an additional five to ten minutes. By the time you finish baking the pastry, it should be a golden brown color.

Ice cream fillings often contain stabilizers, which are ingredients that make ice cream thicker. These compounds are natural and help ice cream retain its consistency. They also improve the shelf-life of the finished product. While some traditionalists dislike the use of stabilizers, molecular gastronomers praise their benefits. These substances can help ice cream maintain its texture and enhance its flavor.

There are many different types of stabilisers. Each has its own properties, but most are used in combination to increase their overall effect. Guar, for example, is soluble at cold temperatures, while locust bean gum is better at high temperatures. Carrageenan is another type of hydrocolloid that can help prevent wheying of the filling. Until recently, gelatin was the only type of stabilizer used in the ice cream industry, but it has been surpassed by polysaccharides of plant origin.

Guar gum is derived from the seeds of a guar plant. It has been eaten by people in India for thousands of years, but it has only recently been used as an ice cream stabilizer. Guar gum reduces the size of ice crystals, while adding a smoother texture. Guar gum also hydrates at low temperatures, which amplifies the effects of LBG.

Emulsifiers are soluble molecules that stabilize a mixture of fat and water. They prevent the mixture from becoming watery or icy, which is bad for the taste. They also prevent large crystals from forming and improve the texture. Egg yolks and lecithin are excellent examples of emulsifiers. Milk proteins can also act as emulsifiers.

Emulsifiers in ice cream are used to prevent the formation of ice crystals and give the filling a smooth texture. Originally, gelatin was used as a stabilizer, but these days, many other compounds are used. They are usually a polysaccharide and add viscosity to the unfrozen water. Both emulsifiers and stabilizers are safe and effective for ice cream manufacturing.

Emulsifiers can be either natural or synthetic. Egg yolk is the most common natural emulsifier. It needs only about one-half a yolk to induce partial coalescence. However, egg yolk is not as effective as mono-and-diglycerides, or polysorbate 80. However, sweet cream buttermilk can replace milk or skim milk powder, and can help to improve whippability, reduce melting rates, and add richness to the flavor.

The most common synthetic emulsifiers used in ice cream fillings include mono and diglycerides, and polysorbate 80. Polysorbate 80 is the most effective at promoting fat destabilisation. In fact, polysorbate 80 displaces more protein from fat globule surfaces than either mono or diglycerides alone.

Flavorings in ice cream fills can be a simple matter of adding fresh herbs, fruits, or spices to the base. Some ingredients can be mixed into the ice cream itself, while others are added as purees. Citrus peels, seeds, pits, or cores may also be steeped in hot milk and then added to the ice cream.

A popular snack item is an ice cream cone, filled with ice cream. The original cone was rolled by hand and was not available at home until the mid-1920s. In 1924, production of ice cream cones reached a record of 245 million. The modern ice cream cone is the result of improvements in automatic machinery. Modern cone factories can produce as many as 150,000 cones in a 24-hour period.

Ice cream cones are made of a thin, conical pastry, which is sealed at the apex and can be eaten out of hand. The original cone was invented in 1904 by Ernest Hamwi. It was created for the 1904 World’s Fair in St. Louis and was known as an ice cream cone.

The ice cream inside an ice cream cone is held in place by suction cups on the rim. This prevents the ice cream from dripping onto the hands of the customer. While a conventional cone’s top is rounded, a twin cone has a pointed bottom to hold the dual scoops in place.

There are several stories about the invention of the ice cream cone. In 1904, Syrian immigrants, working at a concession stand in St. Louis, developed a new method of storing ice cream. They may have been inspired by a fellow concessionaire, Ernest Hamwi. Both men worked at the fair and sold waffles alongside ice cream, which was already in boxes.

An ice cream pie is a delicious dessert that features an ice cream filling. To make this treat, simply thaw the ice cream completely, preferably overnight. Once frozen, you can remove the pie from the freezer and add the topping. Serve with whipped cream and extra fruit, if desired.

An ice cream pie can be made with any flavor of ice cream. You can even combine two flavors in one pie, such as chocolate and mint. You can also use sorbet flavors to create a refreshing treat. To make your own pie, you can purchase a ready-made pie crust, or make your own.

An ice cream pie is very easy to make. You will just need some ingredients, like ice cream, butter, and a crust. If you are in a time crunch, you can make the pie the day before and let it chill overnight. In the morning, you can enjoy the delicious treat with a cup of coffee.

You can make an ice cream pie with any flavor, or a combination of flavors, as long as it’s layered. To make a crust, combine the chocolate crumbs with the granulated sugar and melted butter. Press together the crumbs until they hold together. If the crust crumbles easily, add a little more butter if necessary. After about an hour, you can add your berries. If you want, you can use the remaining crust for topping. 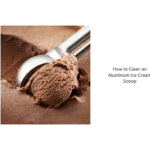 How to Clean an Aluminum Ice Cream Scoop 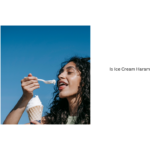